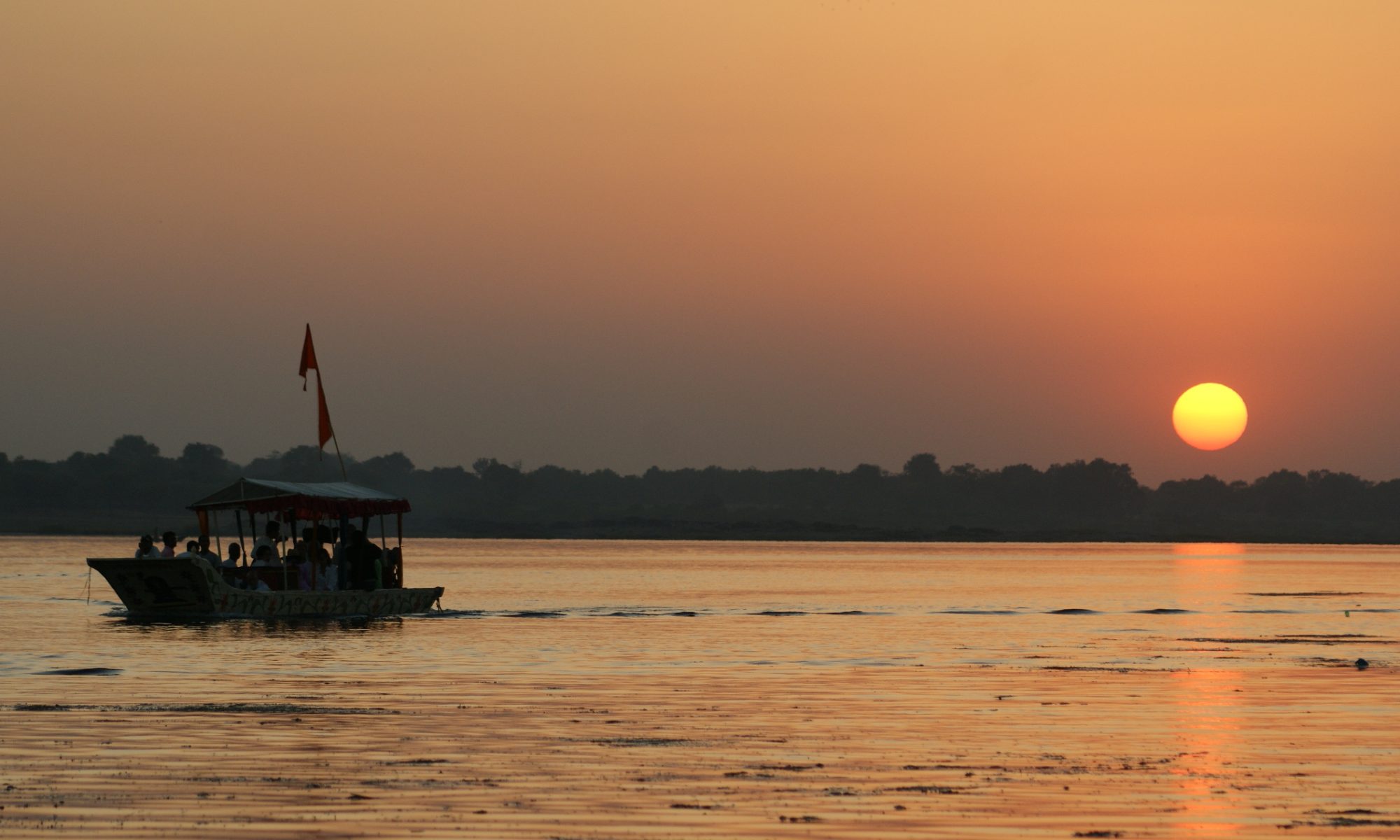 Rising in the mountains of central India and travelling over 1,000 km across the country to the Arabian Sea is the Holy Narmada River. The Narmada River (also known as Divine Mother) is the source of the egg-shaped Shiva Lingam stones, energy generators of balance and healing, which are commonly seen in the temples of India, where they have been revered for centuries. 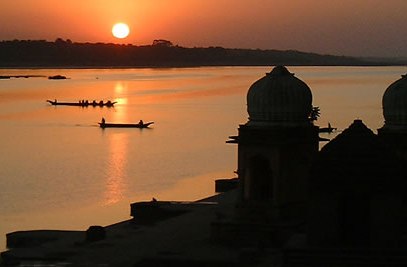 Maheshwar is a special place of pilgrimage situated in the state of Madhya Pradesh on the banks of the Holy Narmada River.

Maheshwar is about 2 hours, drive from Indore, the commercial capital of the state. Indore, has an airport, for easy flying from any port of entry. 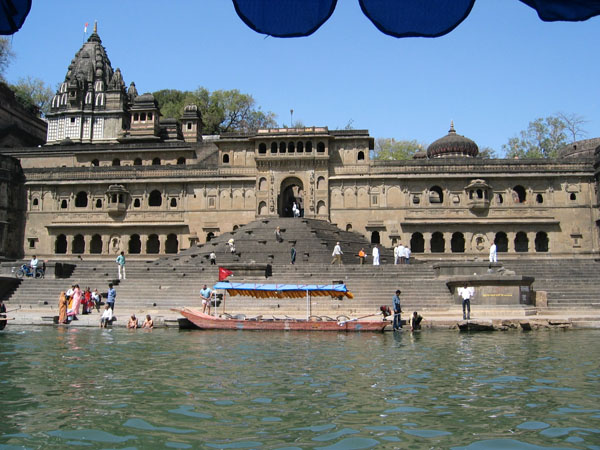 In the late eighteenth century, Maheshwar served as the capital of Rajmata Ahilya Devi Holkar, ruler of the state of Indore. She embellished the city with many buildings and public works, and it is home to her palace, as well as numerous temples, a fort, and riverfront ghats (broad stone steps which step down to the river).